Saturday’s racing and a suggested look across to the USA

It’s been a strange week. I tried to get involved at Chester but several working challenges presented themselves, so I didn’t. Obs, I kept up with the trials, but I have struggled to get excited about what I have seen so far, in terms of Derby contenders and even my ante-post High Definition started to drift when it was announced he’d got a cold or summat like – from 4s to 7s in a flash. I did see the Dee Stakes and El Drama is no more likely to go to Epsom than I am. He won’t get 12f so is bound for the shorter French equivalent. Youth Spirit who won the Chester Vase would be a huge surprise, although Tom Marquand made flattering noises. (No jockey ever got off a £100000 horse aged 3 and said in public and on TV, “This horse is rubbish”)

Otherwise, the week went by. Painters dropped in and out. Electricians arrived and left. The Insinkerator died. The dog is missed. I’m on a diet and have lost 7lbs and feel worse than if I’d taken a bottle of Mescal and a case of Dos Equis to the end of the pier during Hurricane Katrina and left my waders behind.

I need to cheer myself up. 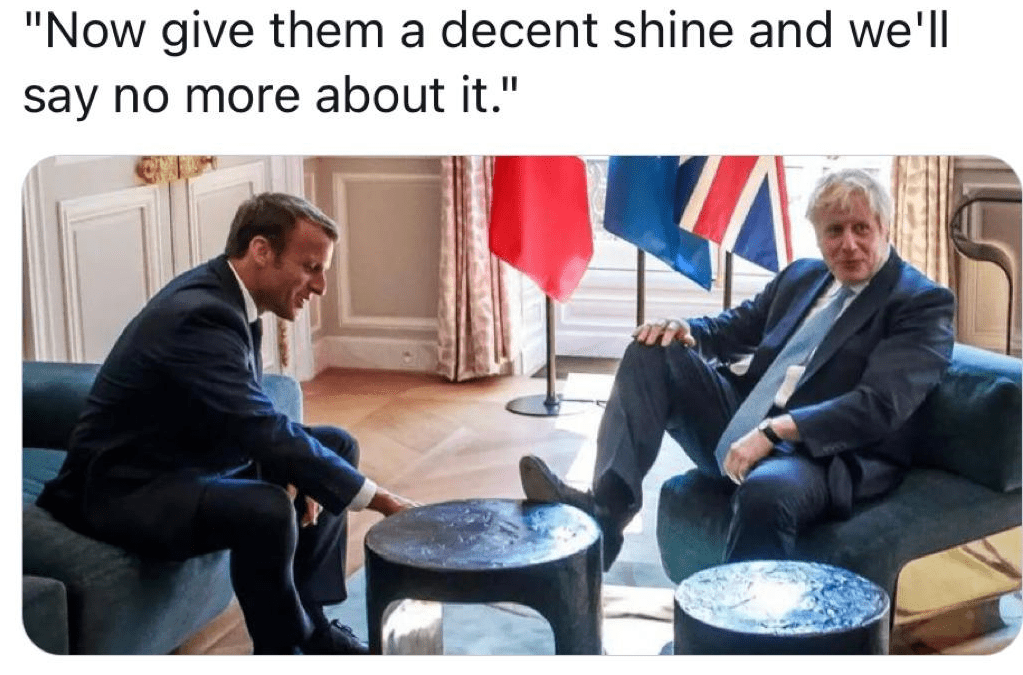 Oh yes… I know what I was going to tell you. I got a note from a reader who asked me why I had failed to tip the winner of The Kentucky Derby, to which I responded, “…because I was trying to die from Jab 2 at the time”. His response was to tell me, with just the tiniest smidge of smugness, that it didn’t matter because he had followed the advice of another chum, in the US of A, and had backed the winner large. The other chum also writes about racing it transpires and he sent me the interweb address. If you like the idea of Steinbeck writing about Newmarket, you might enjoy his Derby Newsletter, which was actually, a really enjoyable read. You can find it here. http://innisfree.org/

Talking of cleaning up, here are today’s selections….

DREAMLOPER got into traffic problems LTO at Haydock and came in under a gentle hands and heels ride from Pat Dobbs. She had previously won a Fillies Handicap at Ascot last year, which has produced plenty of winners since. PERFECT INCH was second at Ascot last September but has since then been busy competing for Black Type in Deauville and Meydan. She’s not won, but Charlie Fellowes drops her back in class and with eight runners, she looks massively overpriced. Judging by the market POETS LADY is a David Barrons plot horse, having opened at 12s and going blue to 8s quite quickly. I can’t see it, but what do I know.

Martyn Meade’s TECHNIQUE is the drifting favourite and became of interest for having beaten Roger Varian’s SAVE A FOREST in a January Wolverhampton race, who has won twice since and beaten INVITE LTO in a handicap. It is quite possible that both are improvers, but TECHNIQUE I suspects has more up her sleeve. DIVINELY, the O’Brien runner looks to be the e/w value – but the bookies know that so back her quickly at around 8s. Frankly, this is a very weak trial.

You’ll have seen a number of these at Newbury LTO in the John Porter, but it wasn’t a strong race and only Al Aasy shone through. The rest as the saying goes were nowhere. Jessica Harrington has lost one to Roger Varian in the shape of GOLD MAZE who Jessie thought good enough to try in The Derby and the Irish Derby, while still a maiden. I’m really looking forward to seeing whether ROBERTO ESCOBARR’s wind-op has worked the miracle because what we saw in his Great Voltigeur 6th was not representative of his ability. LOST EDEN won his last AW by 9l, admittedly not beating the best quality field, but he was impressive nonetheless.

The Sandown Classic Trial saw many of these run LTO, and Frankel’s kid ADAYAR was the best of those when he lost out by ½l. KYPRIOS is next best. I really don’t see any of these being Derby quality unless one of them wins by 12 lengths with a motionless jockey on board.

Evan Williams has won this four times in the last seven years. Providing the rain stays away, and it does not become Soft, BALLINSKER must have an outstanding chance. OK, he’s not won since October 2019, but his seasonal debut saw him beaten 4l by Scottish Champion Hurdle winner, Milkwood, at Ffos Las in October when 2lb “wrong” at the weights. He then came 6th in the Greatwood on the unsuitable ground and it might have been closer if he hadn’t been allowed to lead early on. I think this has been Evan’s plan for this horse all year. COPPERLESS is the favourite, despite falling 2 from home at Aintree in a handicap hurdle. He might be under a lenient mark from the handicapper – but even I take time to get my confidence back if I take a tumble when getting up to speed in Liverpool!

ISABELLA GILES finished 6th in a 3l bunch at Newbury in The Fred Darling, on the ground that was probably too fast for her – it was not representative of her 2yo Group-winning form. I’ve spent 20 minutes trying to find something else that appeals, but this lot are much of a muchness. What is Ryan Moore doing onboard the rag?

A cracking 7f race with plenty of opportunities to get poorer. If the rain comes, you really don’t want a single-figure draw and the favourite ACQUITTED has stall 20 and he was a decent neck second to Artistic Rifles in Donny’s Spring Mile. SYMBOLIZE for Andrew Balding has appeal, with a strong “almost” form line that includes a third in The Jersey Stakes, A good draw and a decent jockey and I wouldn’t be surprised. CHIEFOFCHIEFS is drawn 15 and was given his seasonal pip-opener in The Cammidge, where he came a 4¼l 5th. He was hampered as he started his run and ended up running left. RAISING SAND is not an impossibility and benefits from the 7lb claim of the trainer’s daughter Saffie. As an aside I met her years ago at some charity bash at Jamie and Kate’s and thought she was a great (as in charming and polite) kid. I am so delighted that she has fully recovered from her horrific fall last year. Bon Chance, say I.  My only concern is that, unlike the jockey, age is not on his side. Turn back the clock to 2019 and he’d be top three in the market. I do like the look of JUMAIRA BAY – sadly so does the market – and as I write this he is already vying for 2nd favourite, having been 16/1 48 hours ago. He’s only 4 and if Ray can break quickly and get over to the high numbers from stall 11, he must have a lively chance based on his form so far this year.

I get outraged when I see four runners in a handicap. Am I alone?

TURN ON THE CHARM Win

I had rather hoped to see Shandoz appear in this, as a prep race for the Duke of Edinburgh. Instead, we’ll have to keep our fingers crossed for LOUGANINI who will have a great chance if the rain gets in. FRONTISPIECE will also like the ground.

PrevPreviousThe 1000 Guineas – and a Thank You
NextUPDATED: Rain-impacted selections revisited for SaturdayNext