I arrive, as ever, late to the party and so am finally able to say “Lumme. That Margaret Attwood and her Handmaid’s Tale. Bleak? … I should cocoa.” I have no idea why, but it passed us by, and it was only a comment along the lines of, “Crikey, who knew they’d get five seasons out of the book”, that prompted the first S1 E1 visit. The Hon declared it Capital B-leak and suggested Peaky Blinders. Sam O’Neill’s Orangeman copper was a revelation, and who knew that was all going on in Brummie? So the evenings are now full of passion, rough sex, quite a lot of violence and some sharp intakes of breath…. (No – I’m not going down such an obvious path….) 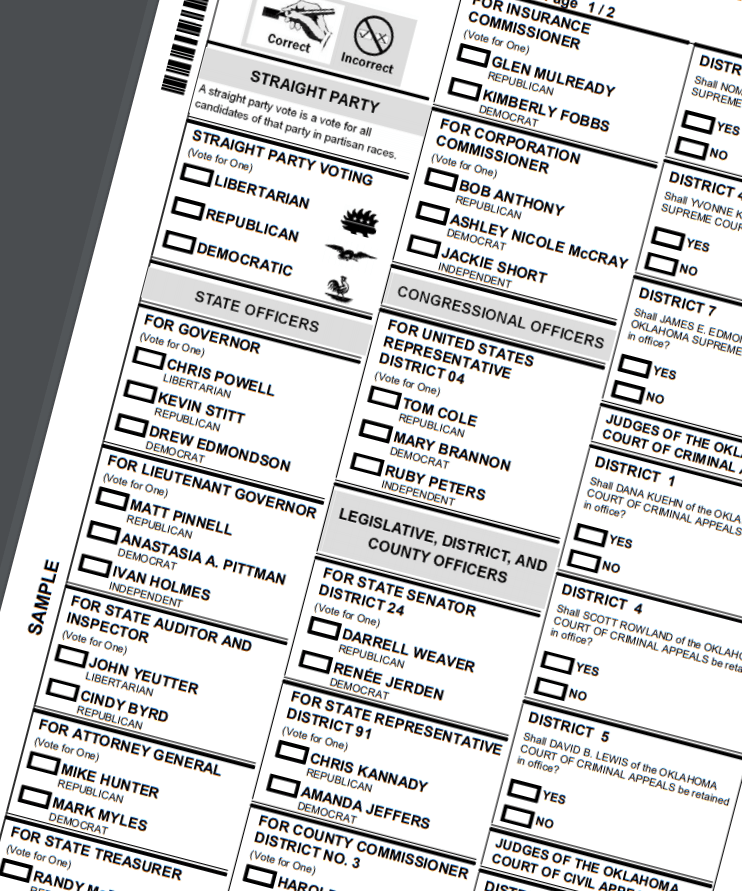 When that had all finished the other night, I stayed to watch the early results. I saw a reporter standing in front of some machine that had another man standing beside it, pulling bits of paper out, folding them and tearing them and giving one bit to Billy-Bob and another to a bucket while Billy-Bob carried the equivalent of an 18th-century Abstract of Title (the size A2 doesn’t really describe this sheet adequately), which also needed work done to it. Meanwhile, in the background, a man went into a polling booth carrying another abstract and then spent five minutes writing. In my naivety, I had no idea that this was the routine. The sophisticated among you have probably done all this before or seen it, or maybe even ran the country where such a thing happened – but it’s crazy. No wonder they have stickers and sugar sachets and pens and other “merch” declaring with fluttering Stars and Stripes “I voted”. I’d want a fifteen-course Chinese Banquet and a marching band to go through that tosh.

Wait, there’s more. A Tick or a cross will not do. The machine does not manage that. The machine can only read a properly blacked-out square and will spit it back out if it detects what it perceives to be voter-error. But as we all hear from victims of “Smart Meters” or Sub-Post Office accountancy software, that doesn’t mean it hasn’t used your vote, emptied your bank account and flogged your cat to a slipper manufacturer.

But it’s the content of the document that is so telling. All those jobs, all the glad-handing and back-stabbing, and local party politics that must have taken place to get your name on the list. Honestly Billy-Bob. Are you telling me you tried to pillage Congress because you thought that the Vote for retaining the probably perfectly decent services 0f Dana Kuehn as a Judge in District 1 was rigged? Are you anxious that the Democrats hadn’t fielded a candidate to be The State Auditor for Oklahoma? (I mean, you can audit a finite amount of hurricane damage before thinking of running an ice cream parlour). Lordy Billy-Bob, you’re damn lucky to get a turn-out at all with a system like that.

There is, however, a serious note to this. The Trump-supported mobocracy, which passes under the Red banner, is probably the first grunt of a growing backlash to the Virtual Elite – whose demographics are rapidly becoming majority female. The shift from physical work (construction, manufacturing etc.), to knowledge work has resulted in a growing undergraduate population in some Unis with an FM ratio near 60% – 40%. Then remember that only 9% of undergraduates vote Republican. They leave Uni and enter environments where their talents are best suited and recognised. 66% of all HR roles are female. 76% of all teachers. 75% of all not-for-profits. These are all jobs where often some next-generation thought developments are taking place. That all suggests that changes are coming – the only question is whether the speed of change will be sufficient for some or considered dangerous by others. Nancy and Hilary aside – remember also that women represent less than a third of the Senate, and millennials only 7%. The US Political battlefield is no longer just Red or Blue – but Workers v Thinkers – and potentially Men v Women. Blame Margaret Attwood for putting that thought in front of Billy-Bob!

Talking of watching empires implode through one man’s arrogance, here are a few thoughts for tomorrow.

The trends suggest a 5 or 6yo, rated 114+ – C3 or C4 Hurdle LTO – and favouring horses making their seasonal debut. In the last 12 years David Pipe is 4W – 5P – 18R which makes for an impressive score line. He runs ASTIGAR – out of a half-sister to stablemate Ramses De Teillee, who has been off the track since March 2021. He’s had a wind op and carries a first-time tongue tie. None of that fusses me too much, given that DP’s Unique De Cotte won this in 2014 after 640 days non-racing! He’s also getting 3lbs for his jockey. Almost a no-brainer.

My first shortlist on the trends left me with three, including the favourite. However, he has top weight and as only 1 winner has defied a rating of over 140 from the 28 who have tried, I am swerving GLANCING QUEEN. The two left are CAPTAIN TOM CAT and MONSIEUR LE COQ. I shall have them both e/w at around 12s with a preference for CAPTAIN TOM CAT who Old Roan run LTO can be ignored. Memory says I backed HASANKEY in The Grand Annual and that he had trouble in running. Doesn’t make my list, but might play him in exotics.

He needs Left-handed Galloping, and he’s won over hurdles, and he’s at a winning weight.

There’s only two, according to the trends, and only one if you get strict. Paul Nicholls HERMES ALLEN who won very easily at Stratford a few weeks ago. He won at a canter and he’s a Cheltenham type if ever I saw one. The other possibility is COLLECTORS ITEM, who was 2nd to WEVEALLBEENCAUGHT in a Newbury bumper and then won his Chepstow novice hurdle. I shall use him for a forecast – but I shall also have a small saver on the Skeltons QUID PRO QUO who had looked decent before and seemed to be developing. You don’t mess about with JP horses, so whatever it is, he’s not got it now.

The trends don’t really help, so I’m going with reputation and crossed fingers. I like the look of Tony Martin’s EXPLOSIVE BOYwho was a decent third at Galway last October, where the first and second produced wins in two G2 Hurdles and a place in a G1 and ditto a G2. The market fancied him last December in some big field hurdles before going Chasing for his last three starts. The fact that Tony has bought him here suggests this was a target, and his mark could be wildly adrift. When it looks like a plot and sounds like a plot, then it’s probably a plot. EVENWOOD SONOFAGUN looks decent, and I fancy ASTROPHYSICIST because Irish handicappers are always dangerous.

PrevPreviousA billion races, less runners, but it pales beside the multiverse
NextCheltenham November – not Open – Meeting Day 2Next